There are several crucial skills which will make your life more productive, enjoyable and will make your relationships with other people more harmonious. While some of them you might have already learnt, it is still great to look at the list and remind yourself of the things which are really crucial in one’s life.

Asking others for help

While some people find it extremely simple to ask others about help and can even benefit from the help of others too much, there are more people who will not ask for help even when it is really needed. In fact, asking for help can be a real mental challenge for many people as they are afraid to appear weak or incompetent.

In the reality, it does not work in such a way and numerous psychological studies have shown that people actually feel themselves better when someone is asking them for help. In fact, asking another person for help means we are appreciating his or her knowledge and experience.

Not intervening into the life of other people

For the majority of people, such intervention is coming naturally even if they are actually not bothered by the lives of the people they are intervening into. The best practice is not offering your recommendations unless a person really asks you even if it seems so obvious he or she will not be able to live without your valuable piece of advice.

Listening to other people

For some people it is particularly difficult to concentrate on the things another person is telling especially when they are not necessarily interesting. Unfortunately, this is an absolutely crucial skill which you will need both at work and in your interpersonal relationships. Without an appropriate level of concentration during a talk you are risking not only to appear as someone who is not interested in conversation but also to miss some important information another person is trying to share with you.

The next level of listening is empathic listening in which one is trying to understand the real needs another person is communicating regardless of the form this individual has chosen for expressing them. Undoubtedly, in the majority of situations people are afraid to show their real feelings which usually causes misunderstanding. Empathic listening is going beyond listening to the things which are expressed in a straightforward manner is trying to reach to the real feelings which are hidden by this particular for of communication.

Learning to refrain from talking while experiencing strong negative emotions

One of the most common mistakes made by many people in their interpersonal relations is letting various negative ideas about another person to slip out during severe conflicts. Unfortunately, even if the conflicts are resolved with time, some of the particularly unpleasant things spoken during such moments might never be forgotten and one will certainly regret mentioning them.

Not getting involved in gossiping

At a particular point, gossiping might have evolved evolutionary as one of the means of exchanging important information about others, however, for some people gossiping can be one of the major or even a single topic for discussion.

Gossiping is not exactly the same as simple exchange of information as it is usually connected to judging other people. This might give a person temporary satisfaction from a momentary feeling of being better than someone else but it is absolutely unproductive as it is focused on retelling unpleasant facts or even made-up information about the people who are not present at the moment. 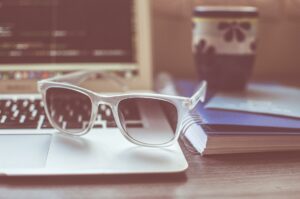 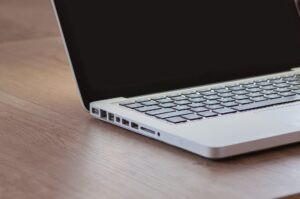 The robocopy command on Windows 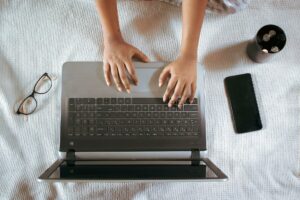 Dealing with the folder trees with the xcopy command 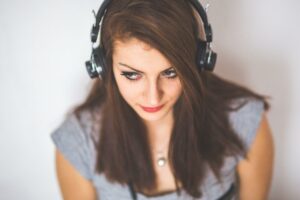 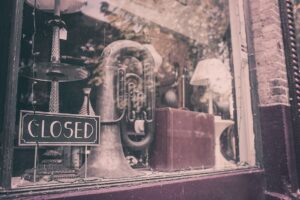 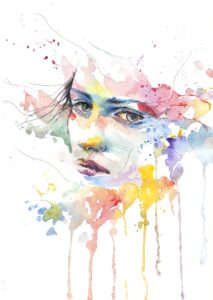 Explore the disturbing psychological signs and protects yourself

Tips on how to properly care for your hair in winter